If you have been here any length of time, you know our story. I’m not trying to beat a dead horse, but broken wives need to know that they are not alone. God is the mender of brokenness. There is hope, and there is healing.

Our story started over 21 years ago in a high school Spanish class. It involved a friend who played matchmaker and an ultimatum. She told a certain boy if he didn’t ask me to Prom that day, it would be too late and I would say no. After class let out, he met up with me in the hall. While nervously walking me to my next class he fumbled over the words, “Will you go with me to Prom?” And the rest, as they say, is history.

We got married a little over three years later. I was living my fairytale with my tall, dark, and handsome. We were going to have a few kids, and we were going to be googly-eyed over each other for forever.

The problem with the fairytale is that people bring baggage with them. The baggage he brought into our marriage was his ever-present struggle with pornography, and my baggage? Insecurity.

Fastforward 17 years and 7 kids later, and that’s where our story really picks up. I thought our marriage was good–it was a godly marriage. We had been in ministry and had been seeking God and trying to live according to His plan for us.

However, on a quiet Sunday evening, my husband confessed to me that he had been in heavy battle with his struggle with pornography and had been for two years. While that night started healing for him, it completely shattered my life, my dream, and my “godly marriage.” And it ripped the bandaid off of my old insecurities.

We are not alone.

The thing is, it’s not just my marriage suffering. We are not alone although it feels that way. The truth is that there are thousands of women suffering silently….

[Read the rest of the article HERE.]

Join me at Experiencing His Freedom Blog for 28 Days of Godly Marriage, #TheJourneyThroughIDo, as I join 27 other amazing Christian bloggers to encourage wives in all seasons of marriage. 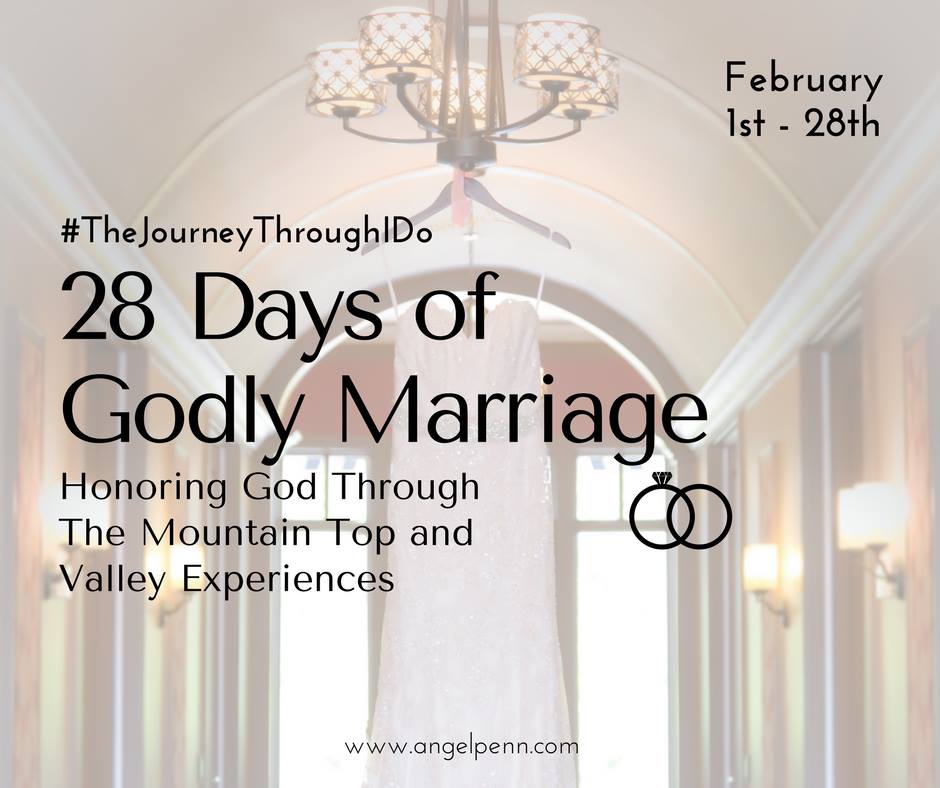 | Comments Off on Pornography Wrecked my Godly Marriage, Now What?

Hey, ya'll! I'm BrinaLynn--wife to Chris and mama to 8 great kiddos! My desire is it to encourage you [and me] as we find ourselves in life's trenches--and to somehow find joy there!

Do you sometimes find yourself struggling in the day to day? If so, you are not alone! Join our mailing list for encouragement along the way!
Your information will *never* be shared or sold to a 3rd party.
We use cookies to ensure that we give you the best experience on BrinaLynn.com. These cookies also give feedback to our analytics and advertisers. By continuing to browse this site you agree to our use of cookies. For more information, read our privacy policy by clicking "Read more."OkRead more