You are here: Home / Faith / Giving It All Up ~ The Ultimate Love Story

I am a sucker for romantic movies.

Girl meets guy and after years of dating she suddenly realizes that he isn’t the one.

A timely realization after a chance weekend encounter with another guy. As fate would have it, they are perfectly suited for each other and as the story goes, they live happily ever after.

As you grow older, you quickly realize that life isn’t how it appears in the movies. The princes often turn out to be frogs instead of prince charmings.

With February being the month where there is a big focus on love, I can’t help but reflect on the world’s definition of love in comparison to the Bible’s portrayal of what it truly means to love. 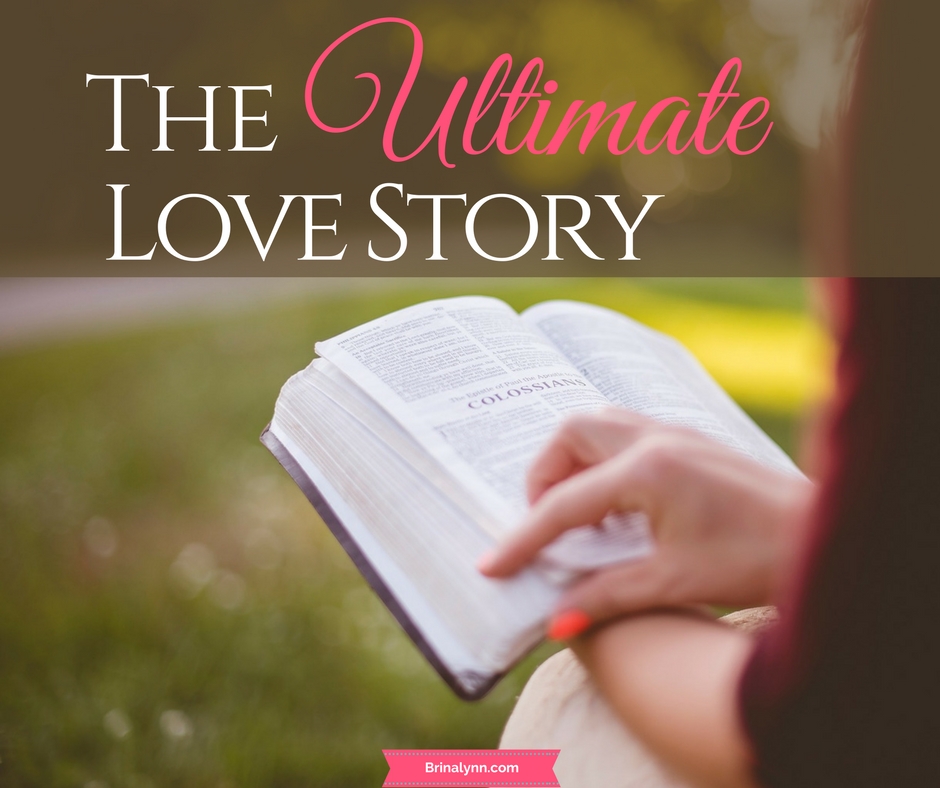 Can you imagine yourself being royalty and having all the money in the world?

You could buy anything you wanted, travel to exotic places, tell your assistant to jump and he would simply ask you how high. With a powerful family name, you could pretty much have all your heart’s desires.

Would you even for a second think about leaving it all behind? And all for what–a life of poverty, suffering and shame?

No denying it, I would think that person insane. But, guess what, John 3:16 says, “For God so loved the world that he GAVE his ONLY BEGOTTEN SON that whoever believes in him should not perish but have everlasting life.”

Aren’t you thankful that someone loves you so much that He is “loony” enough about you to give up His all just for you.

To grasp the true essence of this sacrifice, we need to take a journey back to the creation story and the fall of man in Genesis chapter 1-3.

When God created man in his likeness, he exclaimed it was very good. He was extremely proud of his creation. Unlike the other elements he created earlier in the week that were just good. He took it up a notch and exclaimed it to be very good.

Later he went on to create a female companion for man. He gave them one command: they could eat from any of the trees in the garden except of the tree of knowledge of good and evil. Should they eat of it, they would surely die. Sure enough, a serpent (the deceiver) came and tempted Eve, and she yielded to temptation.

Can you imagine how painful it must have been for God to watch his creation succumb to sin? To think that his creation would have to die as a consequence of sin? That is to say, that if we die without Christ, there is no hope.

The Hope we need

Thankfully, we serve a loving God. Instead of leaving us to face our fate, he sacrificed his ONLY son, Jesus, who took off his kingly robe and offered up himself as sacrificial lamb for us. He sacrificed himself that through him we may have eternal life. It couldn’t have been easy to leave what we term the “good life” to live a life of suffering and pain. Jesus loved you enough to pay the price and sacrifice himself for you.

Can you honestly say you would die for the current love in your life?

While Disney puts in the spotlight love stories of Cinderella and Beauty and the Beast, not much is said of the loving Prince who left his kingly throne to live a lowly life–to live a life of poverty, suffering, and shame. He battled his own dragons to live a sinless life to die for the love of his life, you and me.

So, if today, you feel like you are insignificant like no one loves you, be comforted by the fact that:

God sacrificed his only son for you and me. Jesus left what we would deem as the good life to sacrifice his life that should we choose we could have eternal life. That’s the most precious gift that anyone could ever ask for.

“For God so loved the world that He gave His only begotten Son, that whoever believes in Him should not perish but have everlasting life.” John 3:16 NKJV

If you are feeling insecure, feeling mocked by your skinny jeans or some age defying beauty serum, take comfort in the fact that you are fearfully and wonderfully made.

“I will praise You, for I am fearfully and wonderfully made; Marvelous are Your works, And that my soul knows very well.” Psalms 139:14 NKJV

You Have A Bright Future

Jesus popped the question a long time ago and is just simply waiting for you to say YES and accept him into your heart. The awesome part is, he is anticipating your response and has gone ahead to prepare a place for you.

“Let not your heart be troubled; you believe in God, believe also in Me. In My Father’s house are many mansions; if it were not so, I would have told you. I go to prepare a place for you. And if I go and prepare a place for you, I will come again and receive you to Myself; that where I am, there you may be also.” John 14:1-3 NKJV

Think about it, if God is a King, and we are his sons and daughters. What does that make us? Ultimately, royalty–prince and princesses.

“For you are all sons of God through faith in Christ Jesus.” Galatians 3:26 NKJV

This year why not make it your mission to dive deeper into growing your relationship with God? Visit Rock Solid Faith for more on being intentional with your faith. Don’t forget to grab your free printable. 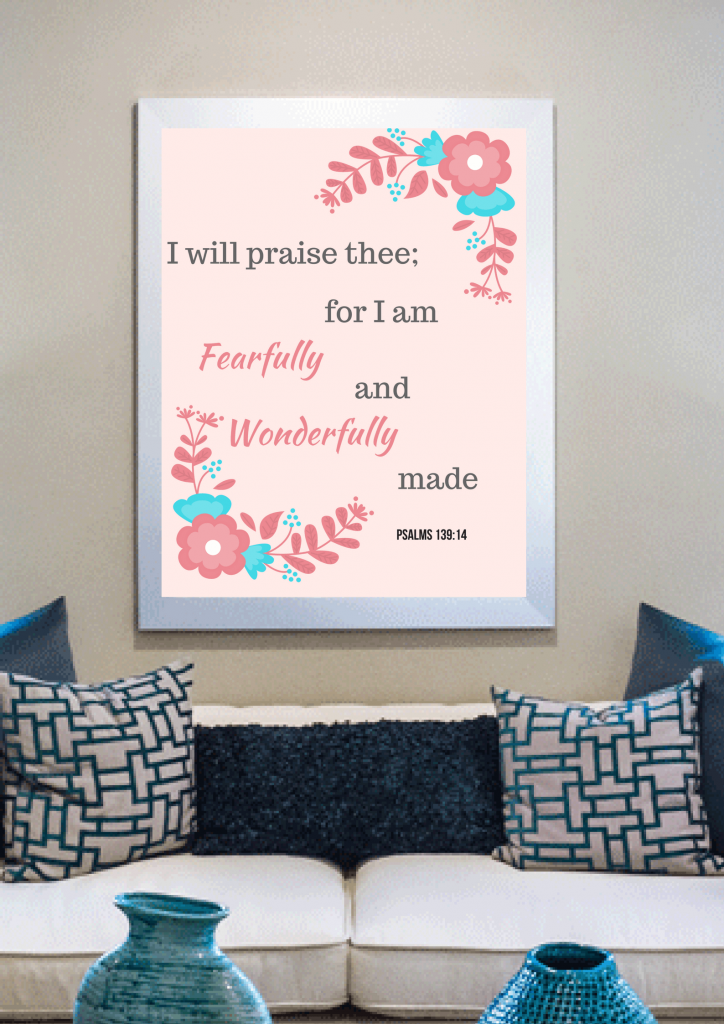 You can use the free printable as décor around the home to remind you of God’s infinite love for you.[line] 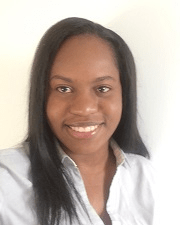 At Rock Solid Faith, our goal is to empower women to walk in faith while building the lives they desire. Its a community for busy women on a spiritual journey trying to maintain life’s balance all while trying to be a Girl Boss. Within the Rock Solid Faith community we discuss all things marriage, spiritual growth and building your christian blog ministry.

Previous Post: « 6 Ways to Say I Love You When the Wallet is Empty
Next Post: Pornography Wrecked my Godly Marriage, Now What? »

Whoever pursues righteousness and kindness will find life, righteousness, and honor.
Proverbs 21:21
Need encouragement? Join us!

Do you sometimes find yourself struggling in the day to day? If so, you are not alone! Join our mailing list for encouragement along the way!
Your information will *never* be shared or sold to a 3rd party.